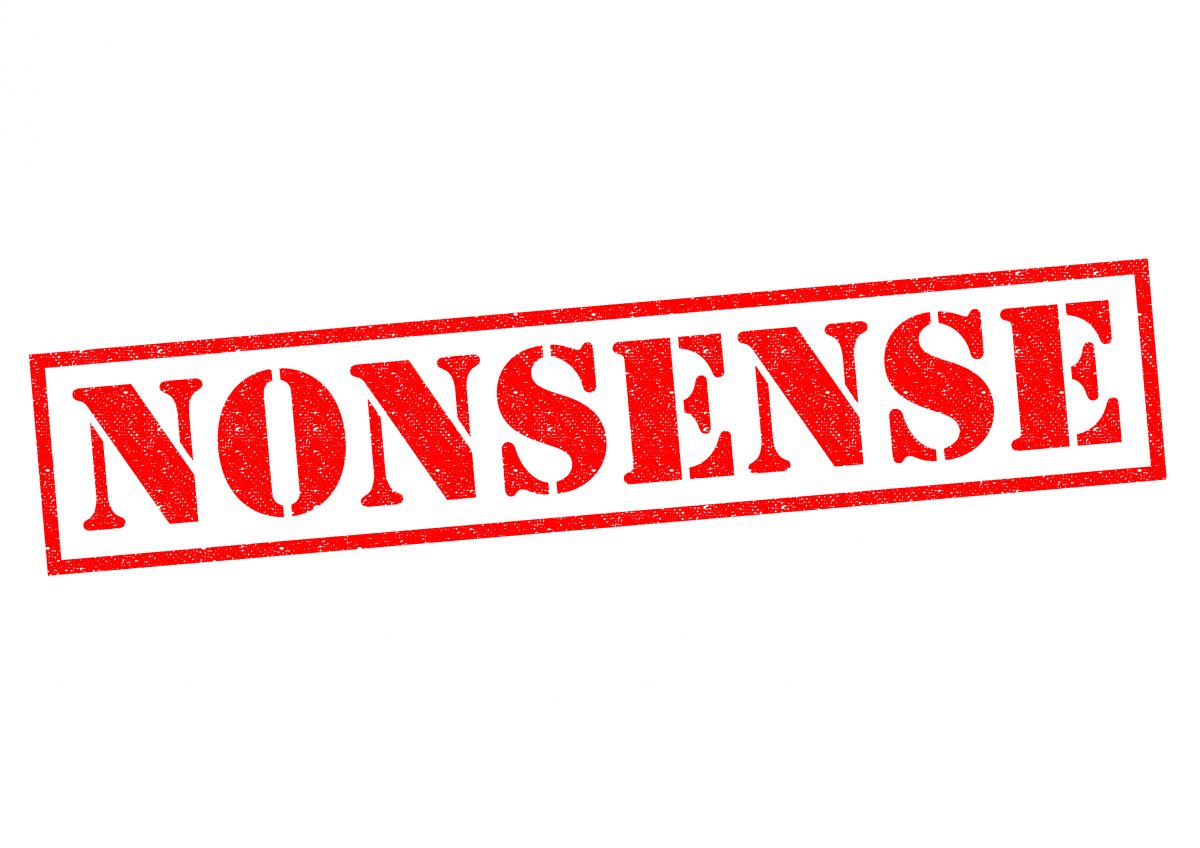 In the video filmed during the London leg of Wang’s Magic Man World Tour on January 12, he openly denounced anti-China coverage in the media as “propaganda bullshit” to an audience of thousands in a seven-minute speech.

Wang began his delivery, which was laced with colourful language, by introducing himself as “Jackson Wang from China”.

“If you travel to China one time, you’ll feel like this is a dope place.”

And don’t we know that. We also know that you can travel to India, stay in a Maharaja’s palace for a couple of days and also find it a dope place. But what about the beggars on the streets? What about all that rape, rubbish, poverty, honour killing and pollution?

If you don’t know all that shit and you don’t care, then you’re just blissfully living in ignorance and at the same time encouraging your fans to do the same. Apparently, his screaming fans lack the IQ to see that. Yes, this guy is just an entertainer, but no, this guy doesn’t just entertain. He is in fact taking a political stand. He’s also bowing to the CCP, toeing the line that only the emperor should be worshipped; not entertainers, not billionaires like Jack Ma. It’s rather disingenuous to put people who work at fast food outlets on the same level as entertainers with millions of fans. It’s unhealthy for teenagers to idolise pop stars. It’s even more unhealthy if adults worship political leaders and treat them like demigods.

The whole purpose of pulling the plug on stars like Zhao Wei is so that they won’t steal the limelight from party leaders who are fast losing their shine as more people begin to think for themselves. Jackson Wang is making a rather lame attempt to justify the purge by bringing fast food workers into the picture. Of course, he is saying all this so that he can safely milk the biggest market in the world and it seems that his fans in the UK are somehow unable to see through all that whoring.

Being allowed to bash the West whether he’s in London or in Beijing should point to the fact that there is no level playing field and the West is at a tremendous disadvantage in the game of propaganda. So does he know how many people actually died of Covid in the latest Covid wave in China? 30 according to China’s news media. Now that’s real bullshit.

“Be yourself, find your own standard, don’t worship entertainers; we’re just entertainers.” This may soon be a compulsory prelude to every performance in China, along with a giant portrait of the emperor in the background.