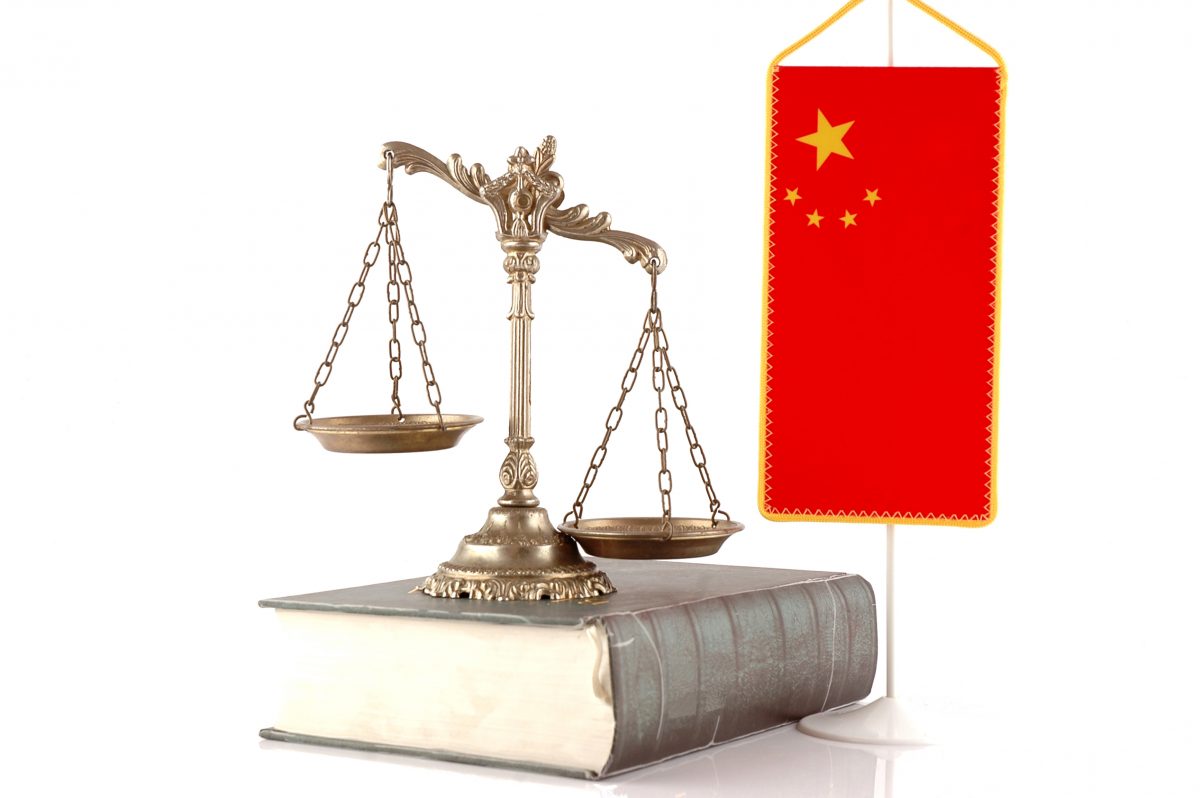 There are still people who are under the impression that 李子柒 （李佳佳） is a simple rural girl living with her grandmother Mianyang (Sichuan) enjoying a simple, blissful and pleasant life in the incredibly scenic countryside.

The story out there is that she somehow got cheated or manipulated by a big tech company and its business associates. Well, pardon the cynicism, but things may not be what they seem.

Perhaps the biggest irony about her performance is that while she was showcasing everything artisanal, she was also selling factory-manufactured products. Is she really that simple girl making beautiful videos promoting the simple life in the countryside? We need to suspend disbelief to believe that she was naive enough to let the big tech company and their food-manufacturing collaborators earn millions from her fans while she continues to live her ideals.

All those claims that she first started off making simple amateur videos without any intention to grow big must be taken with a big pinch of salt. It was probably an experiment in the beginning, but when things got big, it became a gargantuan commercial enterprise selling a safe and politically correct fantasy that would quite assuredly not rub the authorities the wrong way. In fact, the authorities would find it very convenient to invoke Li Ziqi as a poster child to beguile those with stereotyped image of marginalised folks with a 农村户口. Not only that, she also proved to be very a effective 大外宣 showcasing the beauty and splendour of the traditional Chinese way of life – which is both educational, entertaining and even mesmerising. However, we need to realise that Li Ziqi is a stage name and these videos are also staged with big budget immaculate props which could be used for movies. They are very engaging and full of aesthetic appeal, but they do not document harsh reality in the Chinese countryside.

As Winston said in his video and I myself can attest to, rural life in Sichuan outside the confines of tourism is way less glamourous than what Li Ziqi has been portraying. It’s a little like the Chinese equivalent of Hollywood and Disneyland. I’m pretty sure that she goes back to a very different kind of house to sleep after the filming.

The legal dispute brings out the ugly realities and the less idealistic part of Li Ziqi. While it’s easy to take the moral high ground and accuse Wei Nian ByteDance and other companies for going against current government policies and moral ideals, it’s difficult to believe that she is is an idealistic cultural ambassador who has been cheated by the greedy capitalists.

She “disappeared” from social media in August 2021, apparently in protest against the excessive commercial interests of her collaborators.

Li claimed that all long, she had only wanted to promote China’s intangible cultural heritage. Of course, she didn’t forget to advise China’s young people not to try to become online influencers and end up being used by the capitalists.

In the interview with state media CCTV, Li did not mention the company Weinian. Instead, she said that going forward, she wants to use her talents and influence to achieve the country’s goal of rural development, “common prosperity” and “positive energy”. See, all the government’s favourite buzzwords at the moment. Poster child again. Not surprisingly, she instantly gained the sympathy of official state media like CCTV.

The narrative of a simple girl being exploited by big capitalist companies is extremely appealing. This is when people like Winston and I find it totally disingenuous. But the saga is not easily resolved. On one end, we have the big tech and food companies selling “Li Ziqi products” (which have nothing to do with Li Jia Jia). Like Wonder Woman, they can ask someone else to play the role. Was she trying to preempt that sneaky move? While these companies have drawn flak from netizens, they cannot be punished for what they do best. The interests of these pillars of the Chinese economy cannot be jeopardised without devastating consequences. On the other hand, we have a “reformed influencer” trying to moralise the industry. Whatever the outcome, a path that assures “common prosperity” for the players should settle all dispute. Business as usual.