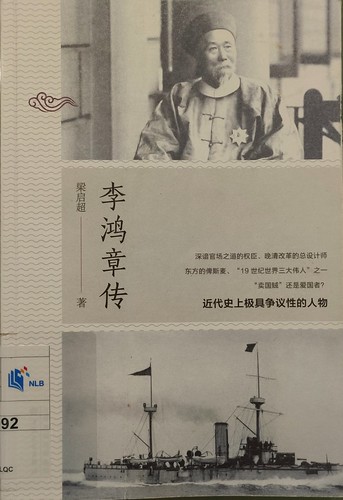 Written by historian and journalist 梁启超, one of the leaders in the 百日维新 Hundred Days’ Reform Movement who saw the transformation of imperial China into a republic, the text from this 2016 book was published in its original 文言文 or literary form, making it a challenge to read. Perhaps that’s why it was not banned in China.

Taking over from the legendary Zeng Guofan, Governor 李鸿志 Li Hongzhi (15 February 1823 – 7 November 1901) was probably one of the greatest diplomats that China ever had. In the eyes of the conservatives during his time, however, he was more than a little controversial. His success in suppressing the Taiping Revolution can be attributed to the 淮军 or Huai Army which was under his command during his time. 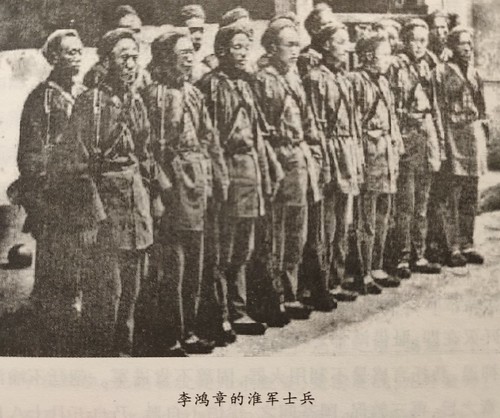 What made Li’s Huai army so effective? It broke all traditions. Li Hong Zhi completely reformed the old system of training and military strategies. It was an army which could have protected China from foreign invasion if only the systemic problems in its governance could be tackled simultaneously. Sadly, that was not the case. 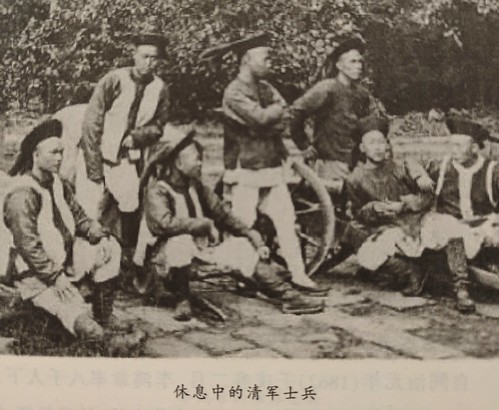 As big fan of Western technology, Governor Li’s Huai Army was trained by German trainers and armed with German weapons. Compared to traditional Chinese soldiers, they were much more disciplined and effective on the battlefield. For his efforts in saving the empire from the Taiping rebels, he was awarded the 双龙宝星 Order of the Double Dragon which he proudly wore whenever he posed for portraits.

Unfortunately, not long after the Taiping battles were won and a few other minor rebellions put down, Governor Li was relieved of his command of the Huai Army.

Without Li at the helm, arrogant Chinese commanders refused to be trained under German instructors. While most of the men were still good fighters, the commanders were incompetent and corrupt, often misappropriating military funds for personal use. As a result, China was thrashed by the Japanese during the First Sino-Japanese War (25 July 1894 – 17 April 1895). Unlike the Chinese commanders, Japanese commanders trained with the men and were equally disciplined. Li was demoted in the aftermath of China’s defeat. 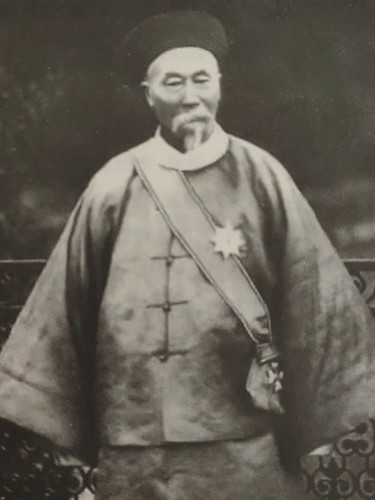 Li was further sidelined for not bargaining hard enough during the negotiation of the peace treaty with Japan. The final blow to his reputation came when the Boxer Rebellion (who were originally enemies with the Manchus) took an ugly twist. The anti-West Boxers received support from the government which was feeling more and more insecure as Western values began to undermine their absolute authority. Defying the imperial edict, Governor Li forbade southern provinces under his jurisdiction from destroying churches and provision shops selling Western goods. While Christians elsewhere were slaughtered, Governor Li offered them protection. He even secretly negotiated with foreign powers that made up the 8-nation Alliance to leave provinces that safeguarded their interests alone, saving millions of Chinese people from the ravages of the 8-nation Alliance. 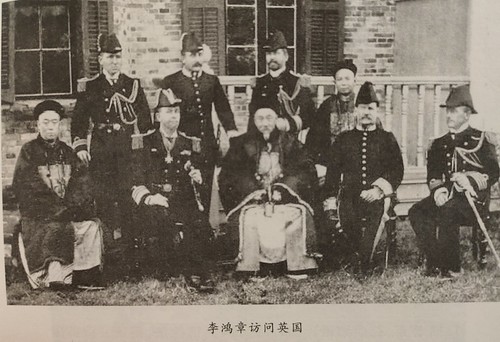 Until today, Li’s actions and attitudes are still being debated. Many shallow patriots have conveniently labelled him as a traitor, probably because he did not always treat foreign powers as enemies. He even protected their interests and adopted their methods, thus insulting 5,000 years of greatness. Only a minority regard his as hero for all the lives that he had saved.

This mentality has carried on till this day. During the Beijing Olympics, many Tibetan exiles hit the streets in Western countries calling for a boycott. Many of them ended up being assaulted by Chinese nationals residing overseas. However, there were a few individuals who tried to persuade their compatriots not to resort to violence. Unsurprisingly, they were instantly labelled traitors and their homes in China were splashed with excrement.

The Red Guards haven’t really died out. Getting on the wrong side of these guys still isn’t very good for your health.