There has been an astronomical miracle. Two suns appeared on 10 March 2020. Anybody noticed it? 🤪

A friend who saw this video found it unbelievable. Certainly, they can afford to hire more competent Photoshop professionals. Sure, but is there a need to do so when the IQ of the audience is so low? 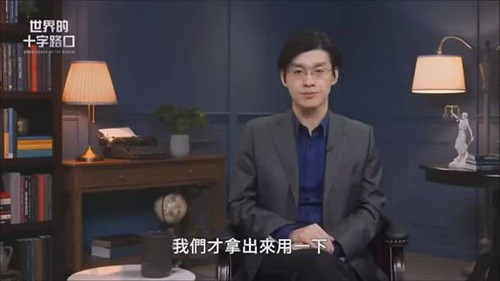 Hubei’s new party secretary must have superhuman capabilities. Just before he took over, there was a spike in the number of cases and almost immediately after he took over, the spike was gone. They don’t need to go to such lengths to impress and convince the WHO, let alone the people.